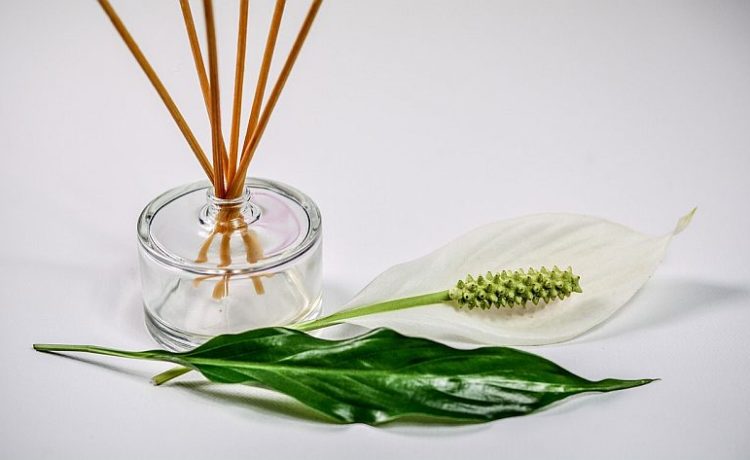 If you look up the definition of aromatherapy you would find that aromatherapy is “a type of alternative medicine that uses plant-derived aromatic essential oils to promote physical and psychological well being.” Simply put aromatherapy uses certain natural scents to help ease pain, treat certain illnesses, and alter mood. Before, talking about the various benefits that aromatherapy can have, it is important to learn a little of the history of this type of medicine to get a sense of how aromatherapy came about and why it remains popular today.

The history of aromatherapy dates back over 6000 years and has its beginnings in religion, mysticism, and magic. It is believed that some of the first uses of aromatherapy began as a way of carrying prayers to the Gods. Ancient Egyptians and other cultures believed that as the scented smoke rose to the heaven it carried their prayers with it. Later incense was used to purify temples and even the priests before certain important prayer ceremonies.

It didn’t take long before certain incense and oils were burned on anointed on those who were ill to drive out evil spirits believed to be responsible for unexplained illnesses or disease. Some civilizations would anoint their soldiers prior to battle to make them strong and keep them alert. While others believed that by burning certain plants they could cast spells on their enemies making them drowsy and easier to attack.

Over time, these civilizations learned that certain scents had various effects on a person’s sense of well being and in some cases could help to ease pain and make people suffering from certain conditions feel better and do more. It was the Greek Aristotle who first began associating aromatherapy with a holistic approach to health. He would use scented massages and baths to help cure some of his patients of various ailments.

However, it wasn’t until 1928 that the term aromatherapy actually began being used with this type of medicinal practice. During WWII aromatherapy was sometimes used as anesthesia when doing surgery as traditional medical supplies were often not to be had.

The Uses And Effects Of Aromatherapy Today

For a while after the development of what we now consider modern medicine aromatherapy lost some of its popularity mainly due to modern doctors and scientists labeling this form of medicine as little more than superstitious witchcraft. Although the practice of aromatherapy never completely died out in many cultures in western culture it was almost non-existent until people started to explore other and safer means of treating certain ailments than modern medicine could offer. Today aromatherapy is often used to complement modern medicine as well as by itself.

Home Use Of Aromatherapy

Aromatherapy benefits individuals in various ways. There is nothing like to taking a hot lavender scented bath to help you relax and ease away the stresses of the day. Or to burn candles or wear lotions or perfumes with citrus scents to make you feel more alert and energetic. Aromatherapy can be used to ease muscle tension, headaches, and even to relieve pain in many cases. Benefits of aromatherapy include helping you to have a more positive attitude, increasing your sense of well being or simply making you feel drowsy so you can get the rest you need.

Aromatherapy includes the use of candles, incense, massage oils, baths, and even perfumes and colognes, soaps, and lotions. To get the most out of aromatherapy purchase organic or all natural aromatherapy products as these products won’t contain other scents that may the purity of the scent you are seeking to purchase.

the authorKristy Wiggins-Gilbraith
A veteran of the US Navy, Kristy is a nationally certified and licensed massage therapist specializing in degenerative neuro-muscular disease. As an entrepreneur, she is the founder of two companies specializing in natural personal care, the host of her own online radio show, and is a soon to be published author - as well as contributing here on Wisely Organic.
All posts byKristy Wiggins-Gilbraith 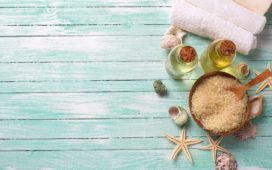 Take Charge of Your Anxiety Naturally With Essential Oils