Breastfeeding, Who Gets to Decide?

Breastfeeding is complicated. I’m not talking about latching, nipple confusion or nutrition while nursing.

No, I’m talking about basic human rights, economics, workplace accommodations, social and cultural bias, education or lack thereof, and that is just for starters.

There are also family dynamics, practical considerations, personal experiences, health issues and the list goes on.

It isn’t just that we can’t get the world into consensus about the topic, it is that the very nature of social consensus limits choice and stomps on the innate human right to choose.

Take for example the European Union’s legal limitations on the marketing of infant formula. Among other things, if forbids the “use of nutrition and health claims” on those products.

I’m not advocating for formula feeding here, after all I created a massive list of 141 reasons to breastfeed here, but I defend every mom’s right to make the decisions themselves.

Ireland has one of the lowest rates of sustained breastfeeding. On this island the culprit is cultural and social. Breastfeeding just isn’t done that much. Daughters didn’t see their moms doing it and don’t do it themselves.

France isn’t into nursing either. This article blames the results on French feminism. It is associated with, heaven forbid, the horrid notion of staying at home and taking care of your kids.

Is it the bureaucrats, the activists or the cultural norms that should get to decide whether or not you breastfeed your child?

The World Health Organization (WHO) has decided that breastfeeding is a good thing (yay for them) but also calls for and tracks the adoption of laws to enforce their recommendations around the world.

At one level encouraging countries to take health initiatives seriously is a positive thing. But global, governmental pressure to implement laws and regulations is very dangerous.

The WHO, UNICEF and the health community in general have a very adversarial relationship with the infant formula companies. Why is that a problem, you ask? Because more than half the children on earth consume more formula than breast milk in their first year of life. Wouldn’t it achieve everyone’s objectives if they could work together to address this multi-faceted issue rather than be at each other’s throats.

Norway has the highest rates of breastfeeding in the world with around 82% of moms still exclusively nursing at 6 months. They use a bit of the carrot and the stick to make this happen.

New mothers are well taken care of with lengthy maternity sabbaticals and provisions like 2-hour home breaks to take care of kids in the early months back at work. The workplace is among the most accommodating for mothers in any country.

Norway also implements tactics like making it really difficult to find formula to buy, so it is unclear what their stats would look like on an even playing field.

Japan gets the prize for having one of the longest average life expectancies of any country but it doesn’t score as high on the breastfeeding rate front. Not to be outdone, the government has turned up the heat in recent years and there seems to be a positive response.

In countries with economic challenges some have high rates of breastfeeding and others do not. In countries with limited clean water and low average wages, formula feeding can be pose a danger from  both water born amoeba and the temptation to save money by mixing formula too thinly.

There are no clear answers, but the path of education over coercion will prove more effective than the current political and shaming strategies in all their various forms. 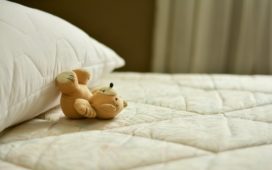 Your Mattress and Your Sleep: A Story You Didn’t Know About

Tips for Healthy Living in a Community 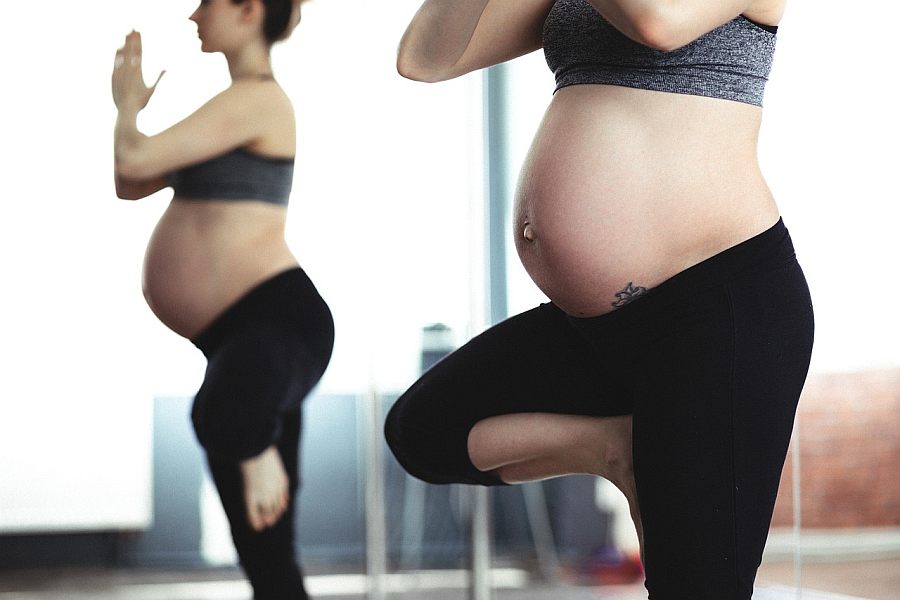 4 Easy Pregnancy Exercises For Every Trimester 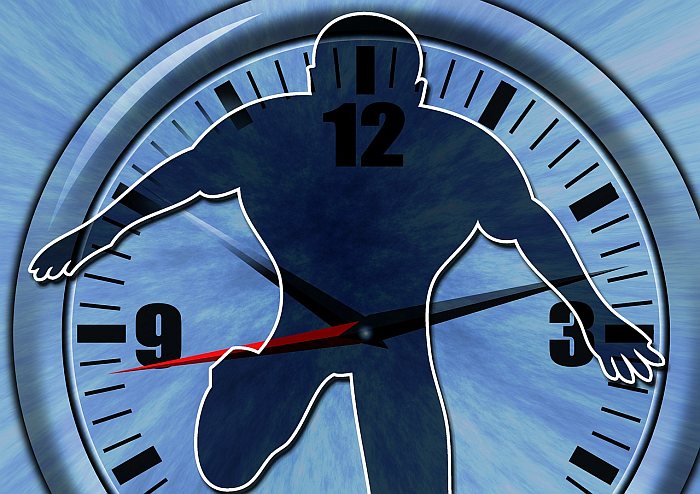 Ease Stress to Relieve the Pain of Arthritis 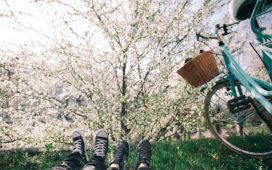 Are You Down to Earth? 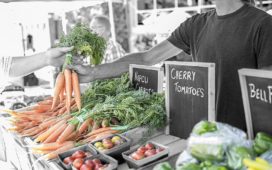 Choosing Organic Products Should Be Priority Number One