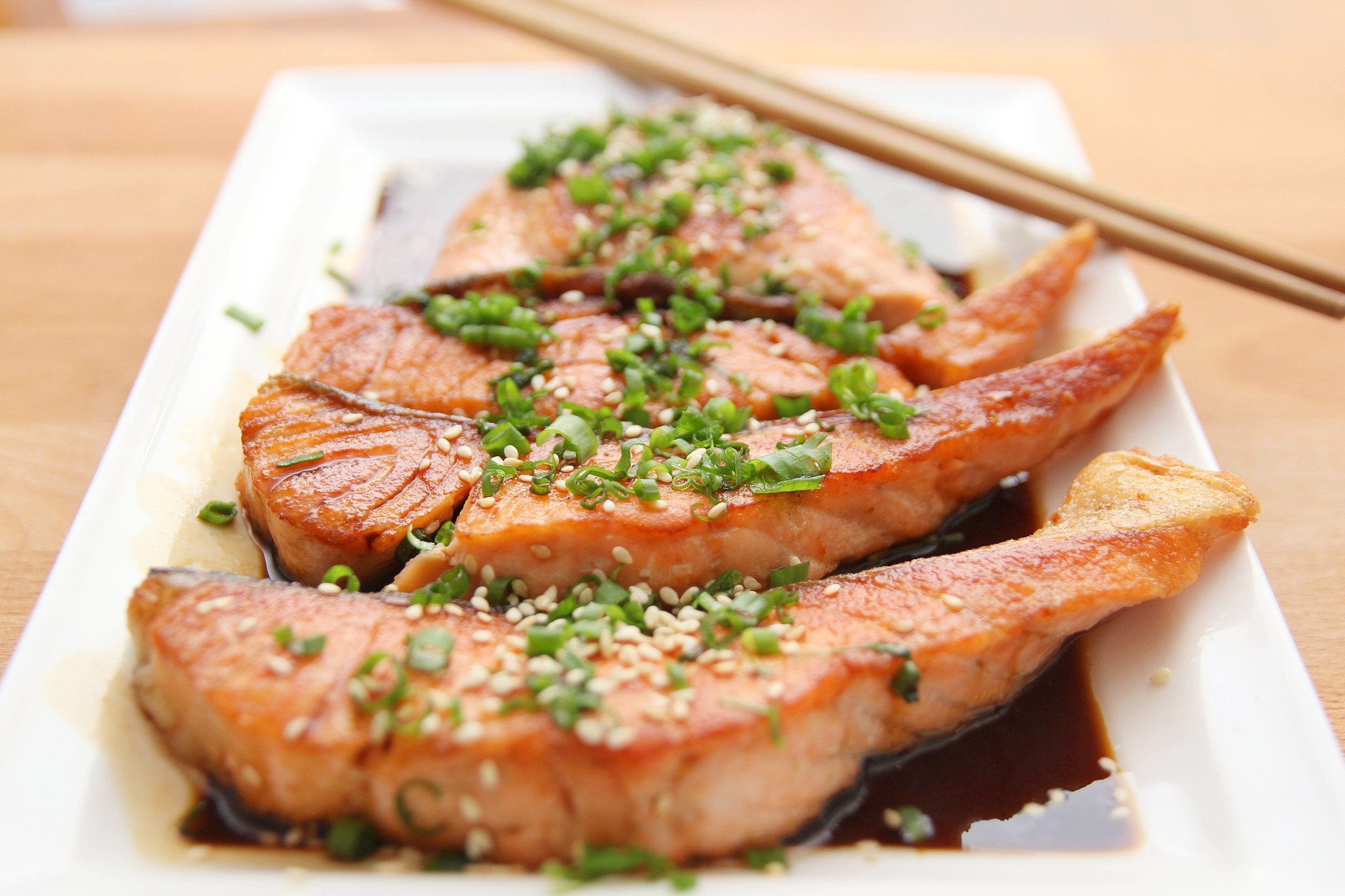 Ketogenic diet foods: What it is for

Epilepsy in children is difficult to control and one of the ways to keep it at bay is by practicing the Ketogenic diet. It is a diet high in fat but low in carb along with right proportions of protein. It is known to primarily treat epilepsy. This keto diet plan has been around for ninety years and was introduced to the world by Dr. Russel Wilder and has the highest effectivity rate of its time before the trend of anti-seizure medications by the 1940s.

The Ketosis diet forces the person’s body to burn the fats than the carbs because usually it is the carbs that are converted to glucose which will then be distributed throughout the body. Glucose helps in keeping the fire burning in the person’s brain. It is also the easiest molecule to be selected as energy. When a person practices a low carb diet, their liver converts the fat to fatty acids and ketone bodies. These bodies are then passed to the brain to replace glucose. Higher levels of ketone bodies in a person’s bloodstream will lead to a decrease in epileptic seizures also known as ketosis. It also improves one’s insulin resistance.

Planning ahead does a lot of good when you try to do a keto diet. There are countless ketogenic diet recipes and menus available on the internet that can help you get started. The only thing one has to worry about is how fast their body will go to the ketogenic state. If you are able to restrict your carb intake by less than 15 grams per day, it is faster for you to enter the state of ketosis.  Usually, a person must take in 20-30 grams of net carbs a day as this is highly recommended. However, if you have the necessary skills and patience to keep your glucose levels low, you will have better results.

The benefits of going on a Keton Diet 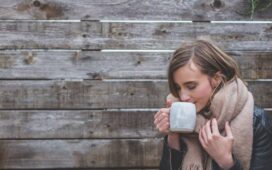 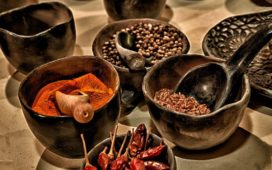 Choose a Spice Gift Set for Your Gourmet Cook 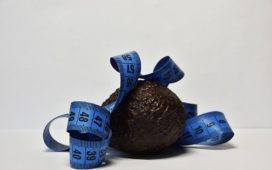 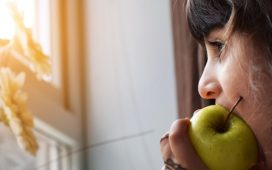 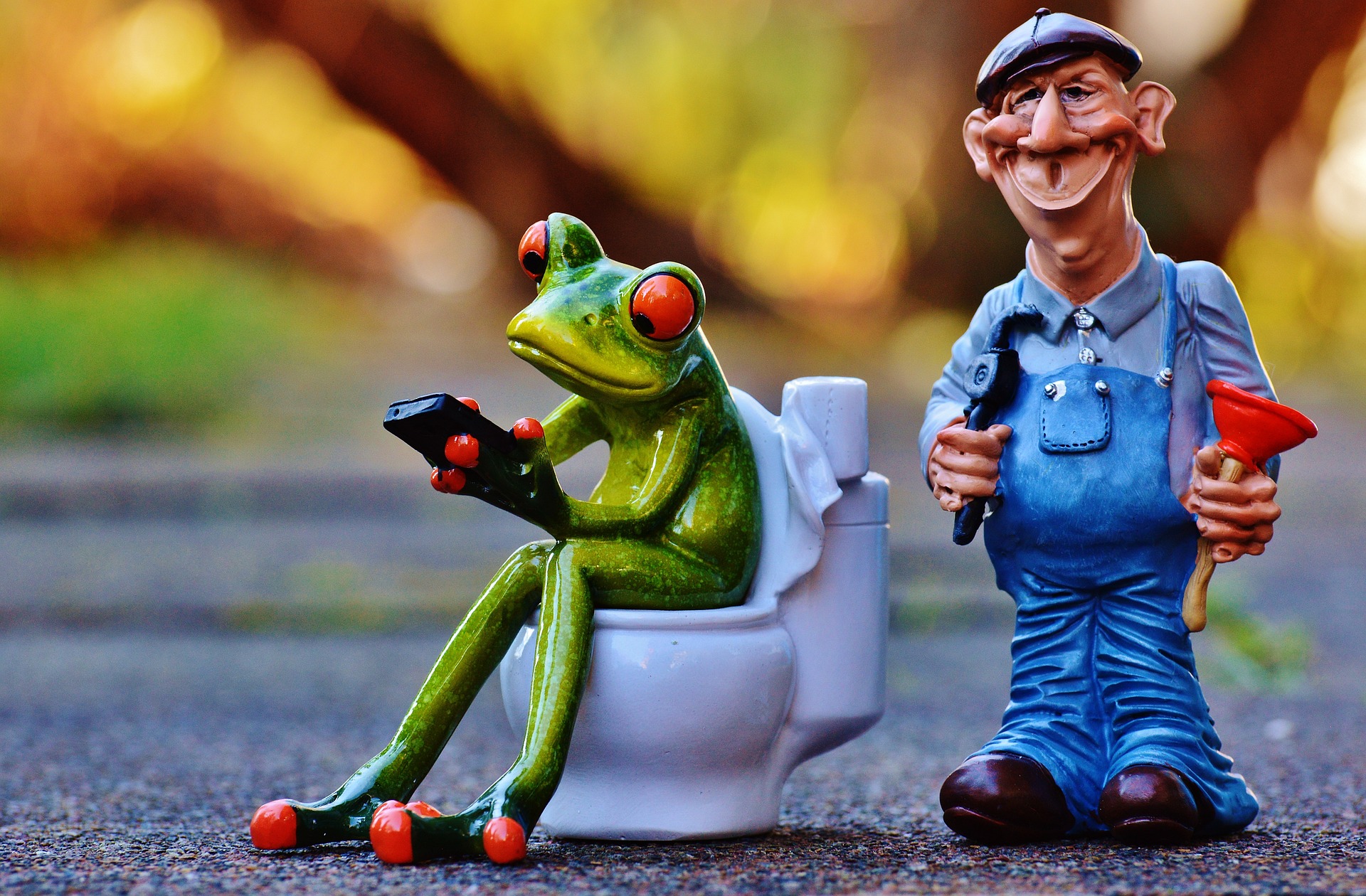 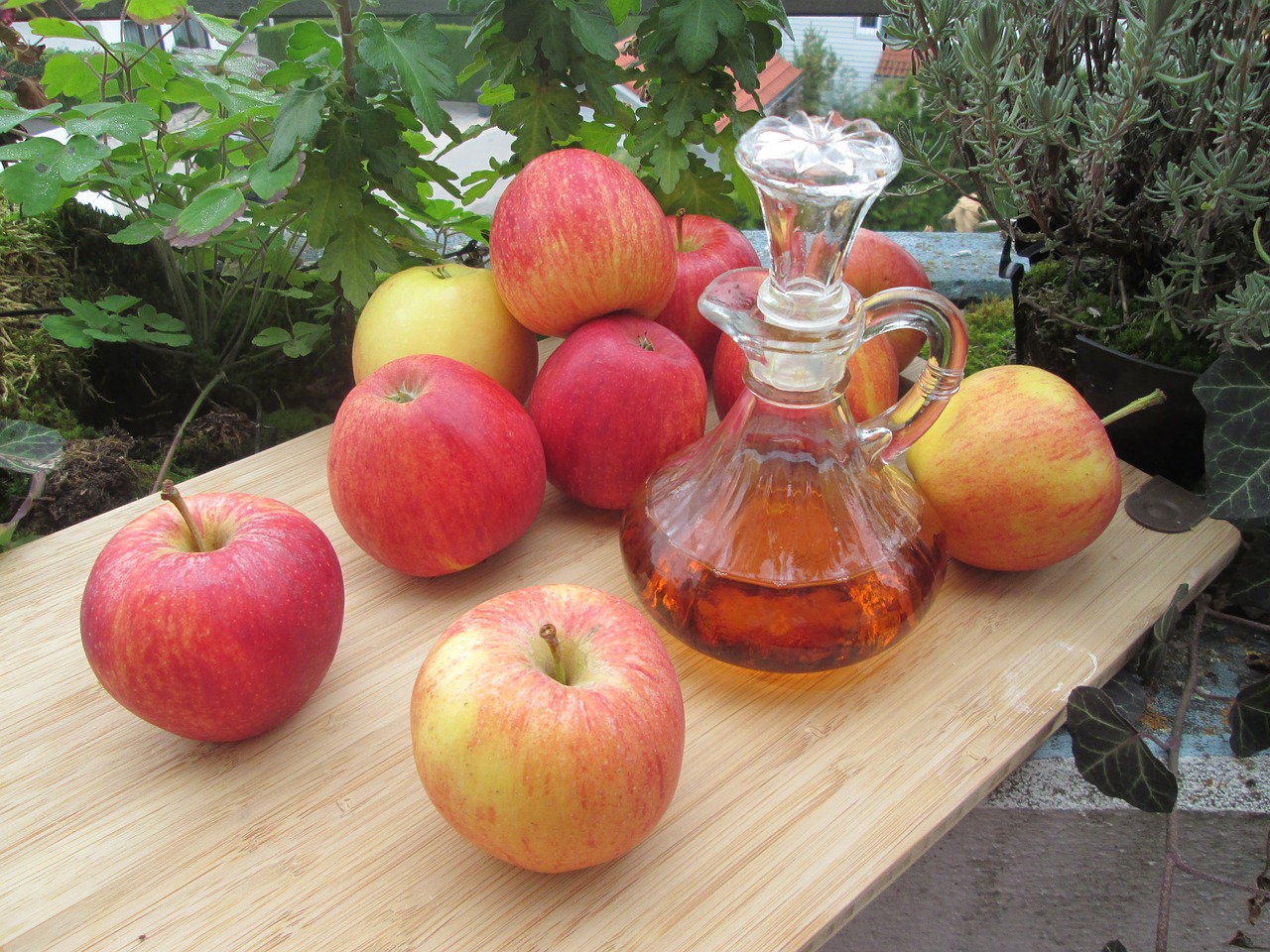